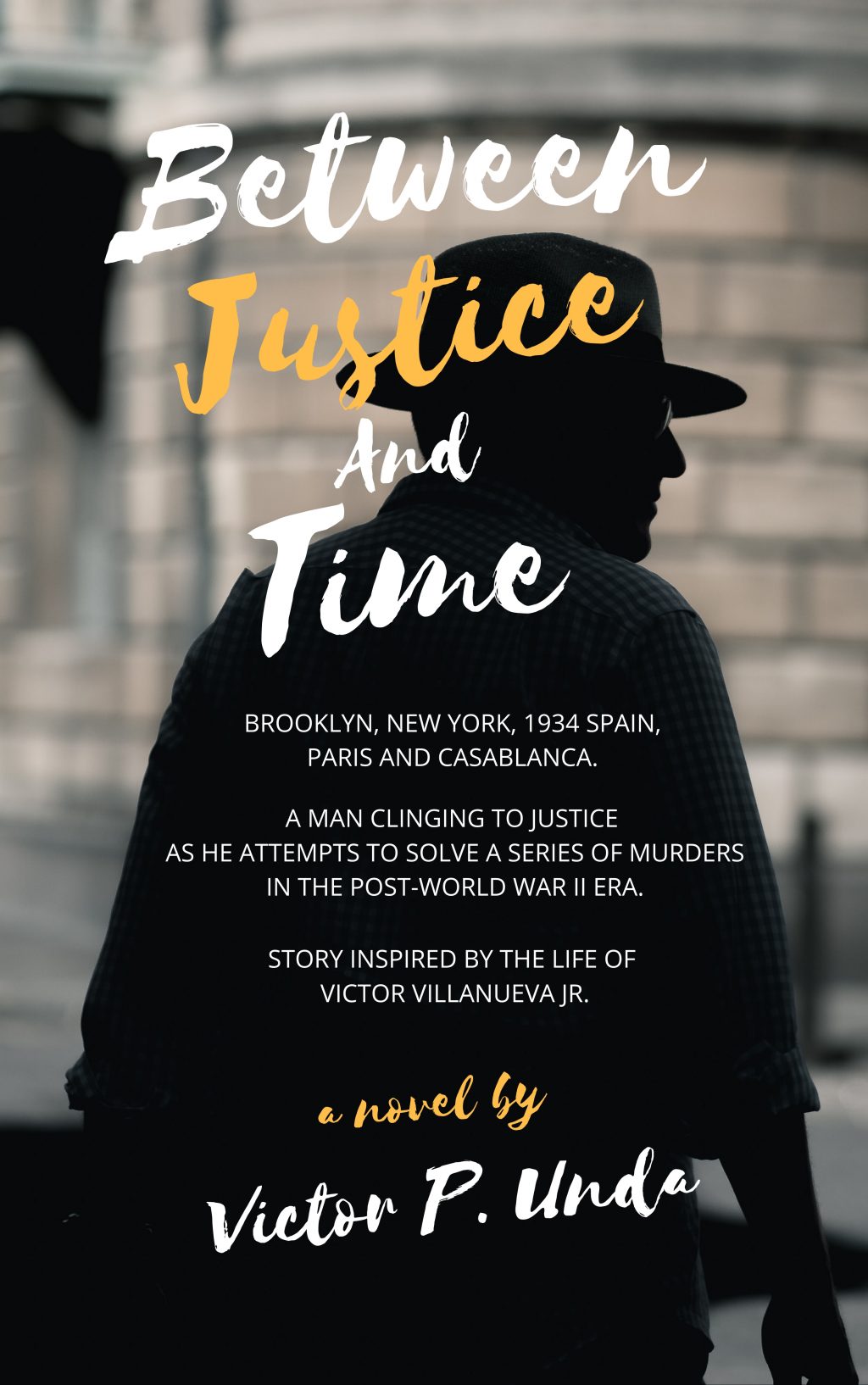 A masterfully blends genres in the tumultuous, Nazi-hunting thriller in Between Justice and Time. What begins as a young man’s childhood reflections on family and the uncertainty of growing up in the 1930s becomes a spiraling drama of survival and purpose in a war-torn world.

Justice is a concept of moral rightness based on ethics.

From a childhood in California and Chicago to young adulthood in Spain, readers watch the narrator grow up in awe of his father, the legendary Rick, and the mystique around his secretive work grows as the narrative shifts. Focusing more on Rick’s work, the novel bounces from Paris and Spain to Casablanca, making this a rich journey through a different time, where loyalties and patriotism are paramount, and trust is hard to purchase. With elements of spycraft and international intrigue, shady secondary characters and potential betrayals, this is a well-rounded peek into the gears of war with a pace that rarely slows.

iThere are no comments